Our vineyards are planted on very old quartz, loam and alluvial red clays that are usually associated with gold mining and surround the winery. The young vineyards are irrigated to get them established, then from 5 years of age they are on their own and develop a strong regional character and the personality of the climatic conditions of the year.

The oldest section of the vineyard is approximately 110 years of age, having been planted at the turn of the century before last just after phylloxera was discovered in the area. The yields from this 2.5 hectare block are extremely low due to the inherent low vigour of the vines and the number of missing vines in the vineyard (1/2 tonne per hectare). There is also a 4-hectare block of Shiraz vines planted in the early 1970's, which consistently produces a more reasonable 1.5 tonnes per hectare.

The vineyard has undergone a rationalization and restoration process. The total area under vine is currently 10.2 hectares, with one hectare remaining to plant. In the last few years we have planted malbec, marsanne, fiano, pedro ximenies and durif along with further plantings of shiraz, grenache and Rutherglen brown muscat.

Climate : The average Rainfall of the Rutherglen area is 590mm per annum, most of which falls in spring and late autumn. The average sunshine hours are 9.3 with a mean January temperature of 22.3 degrees Celsius. The winters are cold and the summers hot and dry. 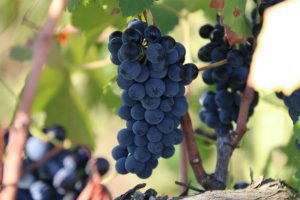 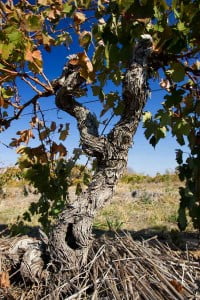 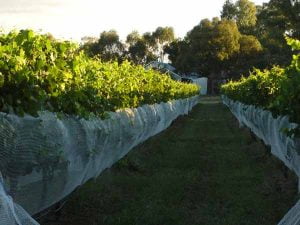 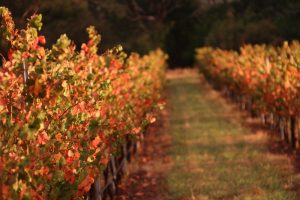 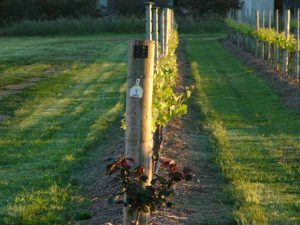 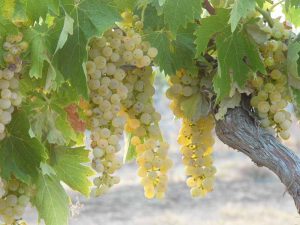 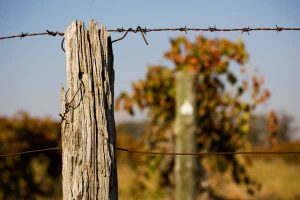